“My voice is my main instrument.”

Felice LaZae sings and writes songs surrounding her personal experiences and emotions. She’s had the influence of musical legends such as Led Zepellin, Janis Joplin, and Billie Holiday – and when you listen really closely, you can definitely feel and hear that bluesy-rock, jazz vibe in her songs!

A big fan of storytelling, Felice often finds herself writing her songs the way she would tell a life story. She’s also interest in film – suspense, mystery, and comic book adaptations! Whew!

Listen for more of Felice’s story and get to know more about her unique personality!

Reach out to Felice LaZae

Listen to the interview here: 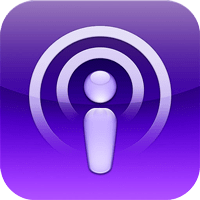 Let us “Find Your Carrot” with Jacquelyn H. Berry PhD